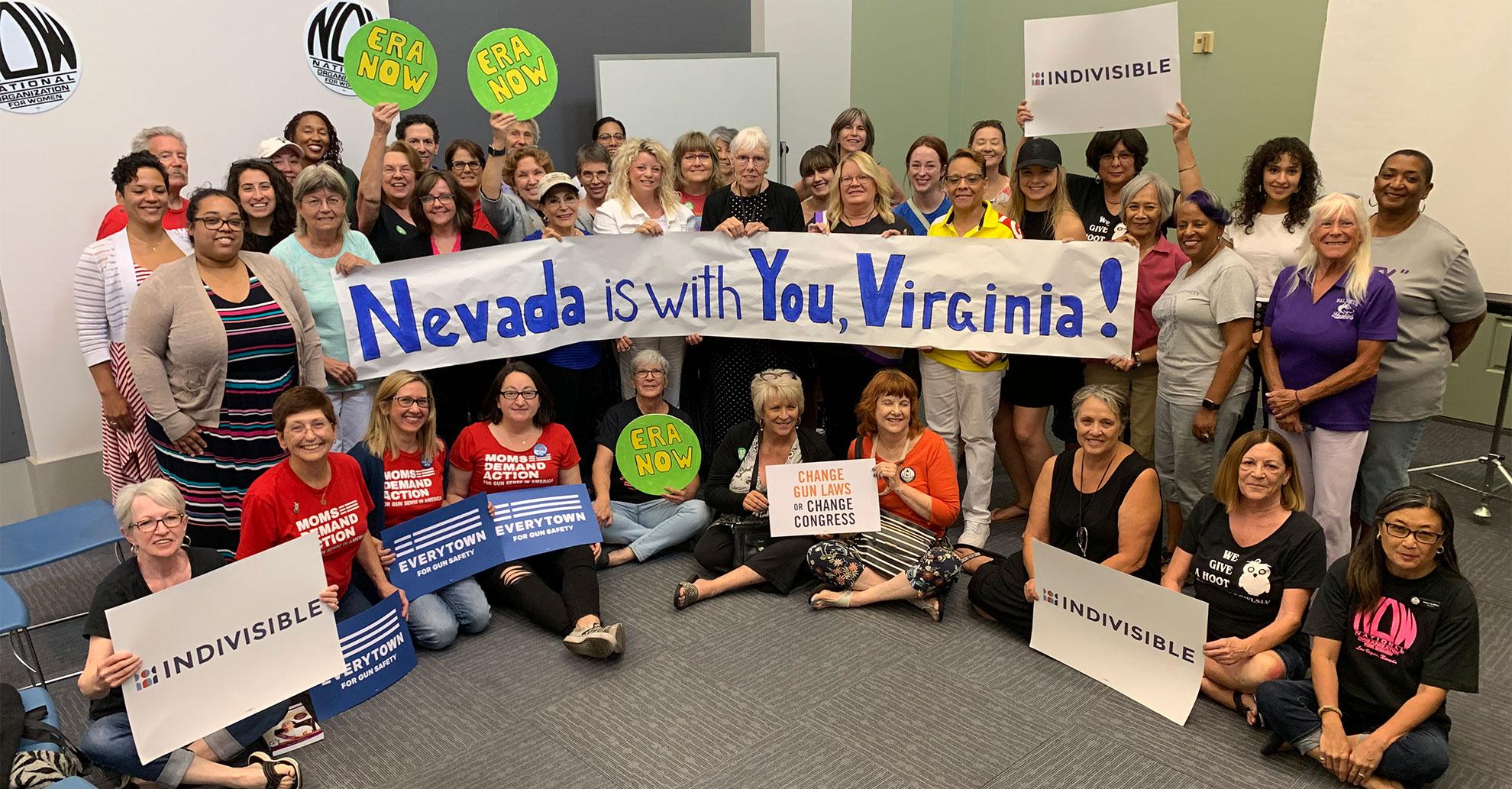 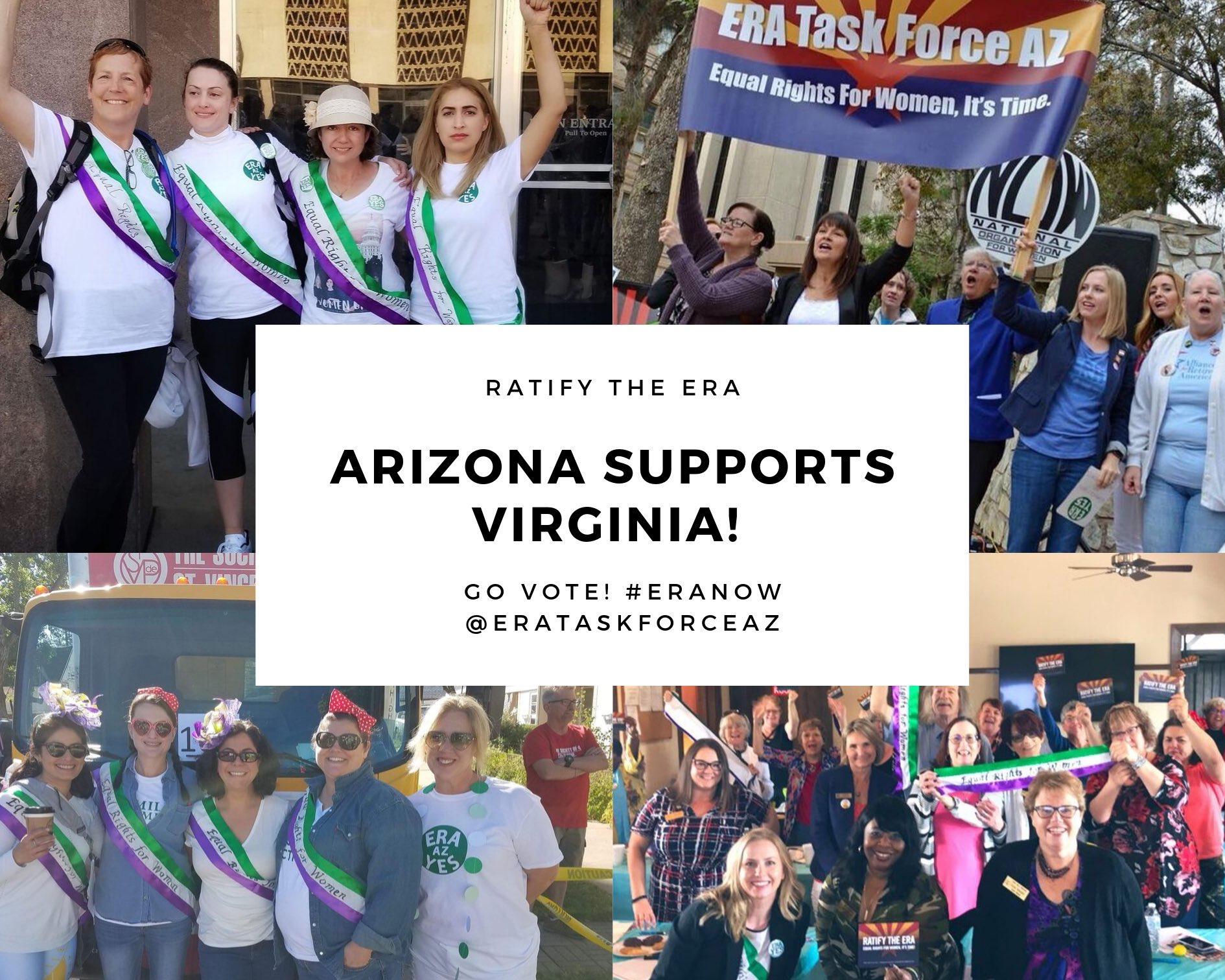 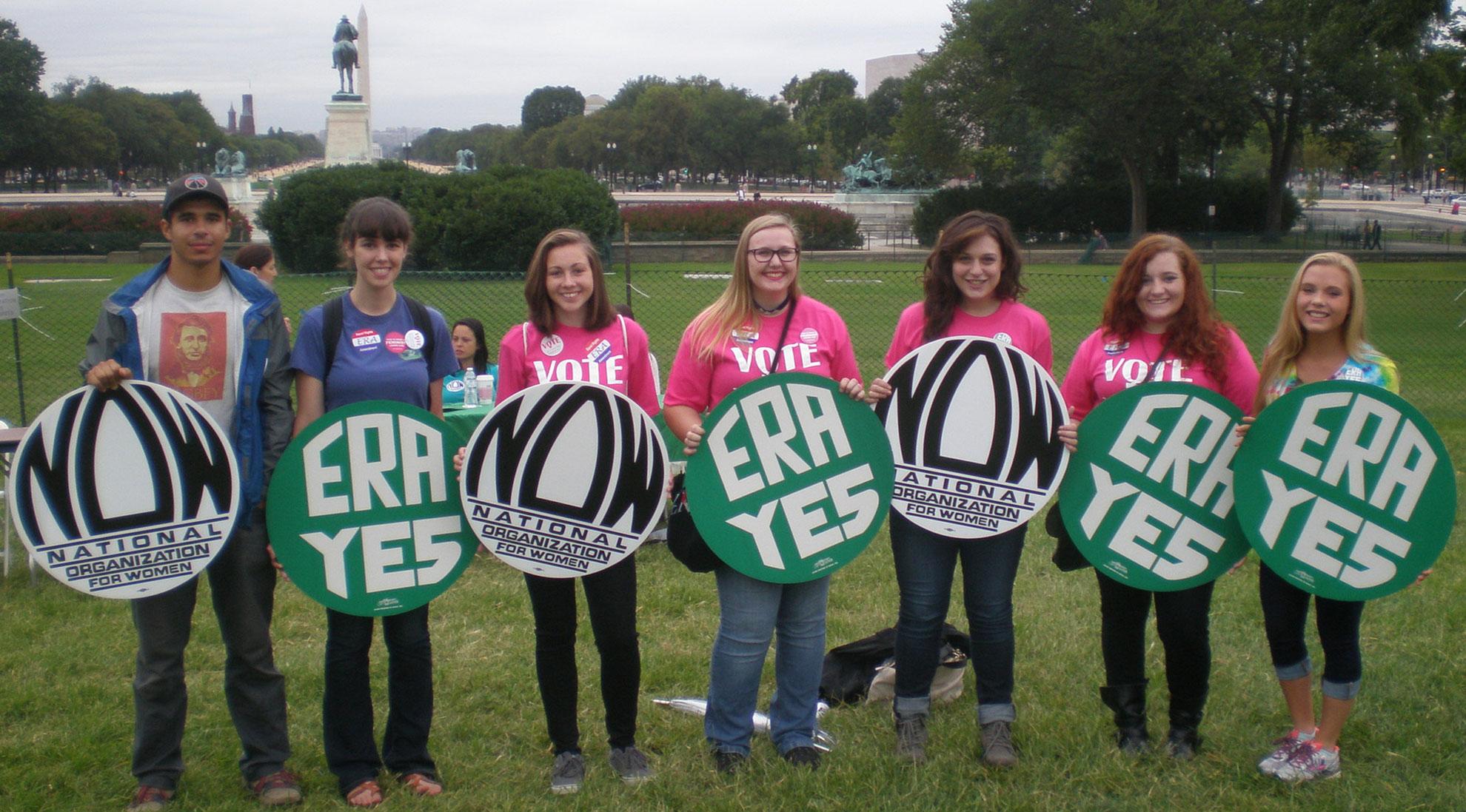 “A feminist is anyone who recognizes the equality and full humanity of women and men.”

For more than 4 decades Virginia NOW - the Virginia chapter of the National Organization for Women - has been at the forefront of women’s advancement in Virginia. We are a non-profit feminist membership organization composed of chapters, members and supporters across the Commonwealth and we advocate for and actively welcome women and men of all ages, races and ethnicities, without regard to sexual orientation, gender identity, religion, ability, marital and economic status.

As the grassroots arm of the women’s movement in Virginia, VA NOW’s main purpose has been to champion women’s rights in a politically conservative state. Our efforts have been effective in defending our current rights and achieving greater legal and political equality for all women. But we are not done yet.

Some people think the struggle for women’s equality is over. The truth is that discrimination based on sex and gender continues to limit all women, rich and poor alike.  Opponents of women’s reproductive, economic and political equality are still working to undermine our rights, not only in Virginia but also across the nation.

Join us today if you share our goals to: promote feminist ideals, lead societal change that puts more women in political posts; increase educational, employment and business opportunities for women; and enact tougher laws against violence, harassment and discrimination, to eliminate all forms of discrimination, and achieve and protect the equal rights of all women and girls in all aspects of social, political, and economic life.

Membership in national NOW is on a sliding scale and includes state and chapter membership.

Donations to the Virginia NOW PAC are NOT tax-deductible.