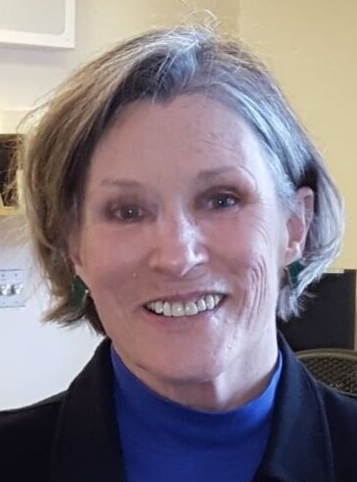 Marj Signer has been an activist and leader of Virginia NOW since the mid-1990s when she became determined to fight back against oppressive abortion restrictions being imposed on the women of the state. Trained as a journalist, she has used her skills professionally and in volunteer positions to motivate people to work for women’s rights, including reproductive health and justice. She is a former member of the National NOW board of directors, a past president for Virginia NOW having served two terms, followed by becoming its legislative vice-president through 2022. Ms. Signer is the current Advocacy Coordinator.

She is proud of her participation in reforming the handling of untested rape tests in Virginia, thousands of which had been shelved and ignored; the laws passed have enabled sexual assault cases to be closed. From 2005-2010, Ms. Signer was a member of the Virginia Council on the Status of Women, appointed by Governor Mark Warner and reappointed by Governor Tim Kaine. She is a long-time officer of a party’s Virginia Women’s Caucus, a statewide network. She was volunteer coordinator and a member of the Steering Committee of the Arlington County party committee from 2005-2010. In 2013, she spearheaded a successful statewide “postcard campaign” to urge women to vote for gubernatorial candidates as well as for those running for lieutenant governor and attorney general. She is the 2014 recipient of the Arlington County Commission on the Status of Women Lifetime Achievement Award.