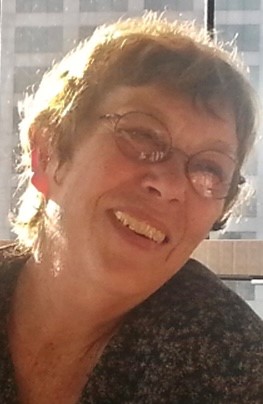 Pat Reuss arrived in Virginia in 1979 as the single mother of 3 sons then aged 8, 9 and 10 and has been a model for balancing work and family life. She is currently “semi-retired” and is serving as a policy advisor to the National Organization for Women (NOW) and the National Task Force to End Sexual and Domestic Violence. She is an officer in Virginia NOW, serving as the PAC coordinator. She previously worked as the Senior Policy Analyst for the National Organization for Women, directed the Washington, D.C. office of the NOW Legal Defense and Education Fund, and spent her first decade in the District as the Legislative Director for the Women's Equity Action League, beginning in 1979.

Reuss is native Californian, a former Junior High School Social Studies and P.E. teacher and has an A.B. in Social Sciences from the University of California Riverside and a Master of Public Administration from the University of Colorado Boulder. She has been an activist on behalf of women's rights for 50 years starting as a volunteer in Montana, then Colorado.  In her years as a professional lobbyist for women's rights, she has been instrumental in passing and protecting civil rights and equal justice laws. In her role as a legislative strategist and coalition leader, she was a major force behind the 1994 passage of the Violence Against Women Act (VAWA) and led the effort to make the 1996 welfare bill less punitive to women. She worked tirelessly to protect Title IX, reproductive rights, and economic justice. She has also led coalitions that passed pension reform, COBRA, improvements in childcare, and the law that protects women from abortion clinic violence (FACE).